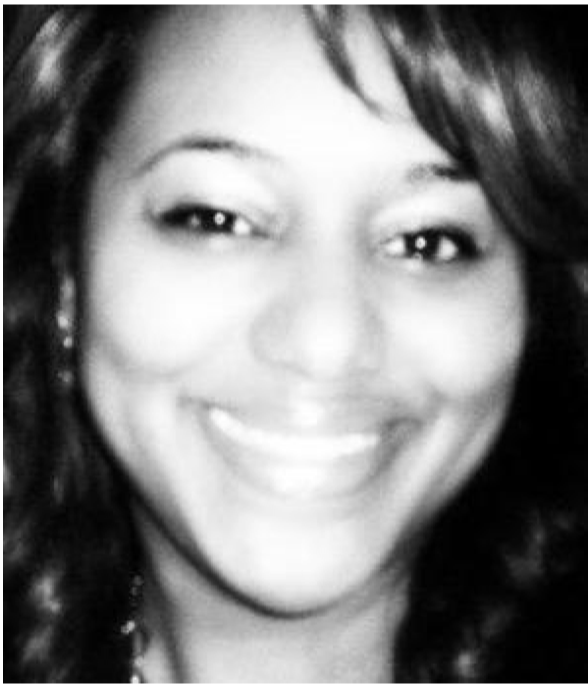 I was born and raised in Milwaukee, WI in a Spanish-speaking home. My parents, who came to the U.S. from Puerto Rico in 1968, insisted we speak Spanish only in the home in an effort to ensure we retain our family’s language and culture. It took my parents several years to learn English and even longer to feel comfortable speaking it. Because of their limited English, I usually served as their interpreter in many different settings such as medical appointments, school visits, and almost every situation where they needed to communicate in English.

While growing up, I studied in Puerto Rico when our family relocated there for several years. Upon returning to Wisconsin, I continued my education and studied history at Lakeland College.

Despite serving as an interpreter from a very young age, I never gave the profession much thought until 2001 when I became aware of the growing need for court interpreters. I applied and was hired to work as a freelancer in the Milwaukee County courts. Shortly thereafter, I became certified as a Spanish interpreter in 2004 when certification testing started being offered. I have been providing services to courts throughout the state since then, but primarily in Milwaukee County.